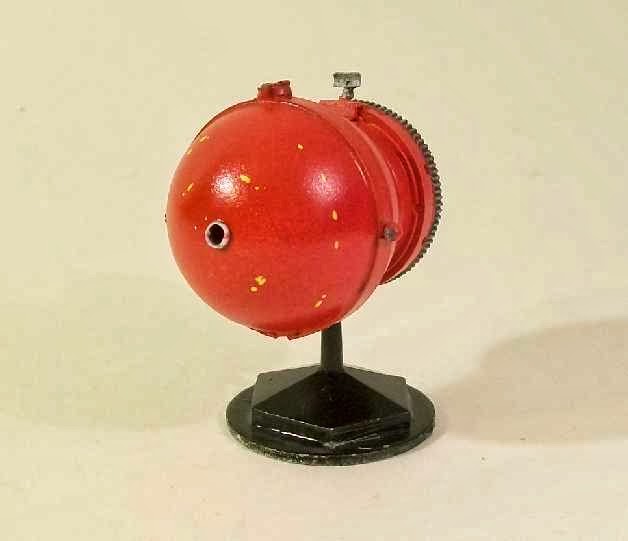 This is a scratch built Zirukaruna (Vilani for "Grand Emperor") Imperial battleship for playing the old GDW game Imperium with miniatures, using a combination of Full Thrust and/or Power Projection: Fleet. This ship represents the BB1 Battleship that becomes available in the game by successful petition to the Shadow
Emperor. 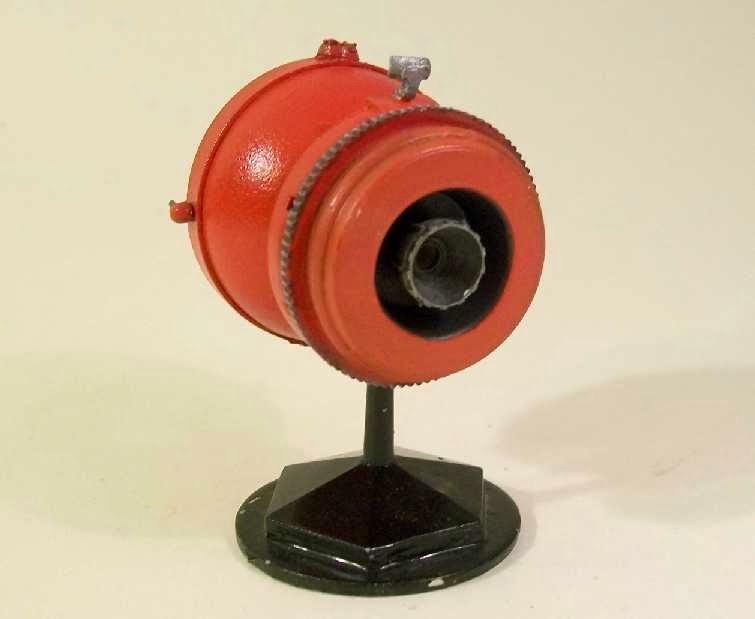 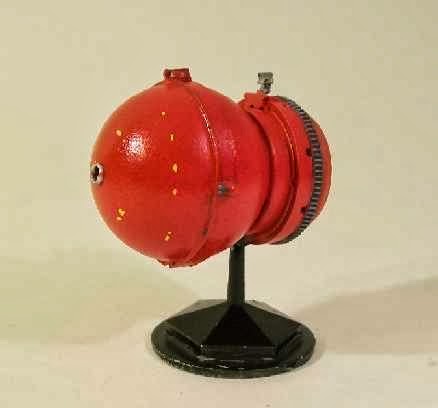 I'm trying to keep to the rough outline of the Imperial counters from the Imperium board game. Bits assembled from a table tennis/ping pong ball, with the lens ring of an old toy flashlight, plus particle batteries from the bits box. The aperture from the CPAWS spinal mount is a small drinking straw/coffee stick.


My design sequence is, admittedly, rather Byzantine - I try to keep to the original ratio of beams, missiles and shields as laid out in Imperium. The ship is designed using the MegaTraveller sequence, then converted to Power Projection.


As far as performance goes, this TL 11 brute masses 22,000 dt, lumbers along at Manoeuvre 2, has Jump 2 and is armed with a 1.75 gigawatt CPAWS spinal mount, two 100 ton CPAW bays, eight 50 ton missile bays, and a plethora of  lasers and sandcasters.

Being only partially streamlined, the Zirukaruna relies on support tankers for refueling; though it is possible to undertake wilderness refueling, the Vilani find it difficult to envision a battleship operating in wilderness conditions....Ω